There is only one way to get equality, and that is to vote, so Kendall has recently launched the new VOTE campaign to help get the fairer sex more priveleges. In fact, just over 100 years ago women began voting on a whole variety of issues, and today, the power to vote remains a strong right for both men and women.

So are you going to vote during the next election? Do you think your vote even counts? 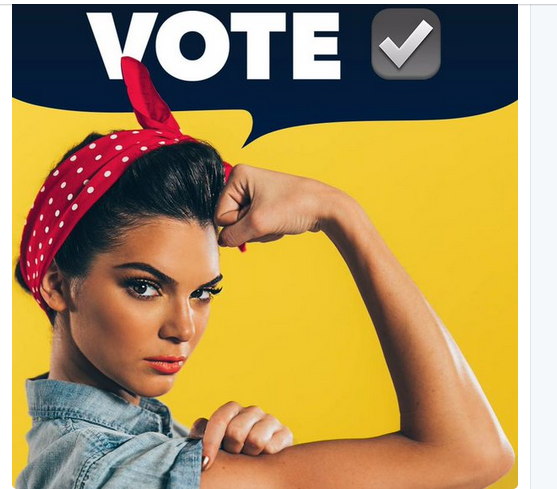 If you are going to be casting any ballots, we want to know who is the better boner maker, Kylie or Kendall? 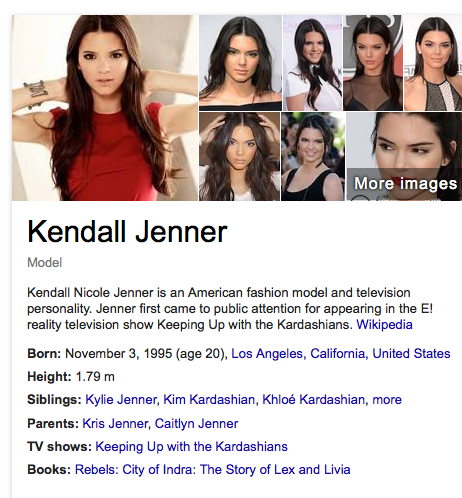 Or, check out Kendall’s Instagram where she often poses with other famous celebrities. 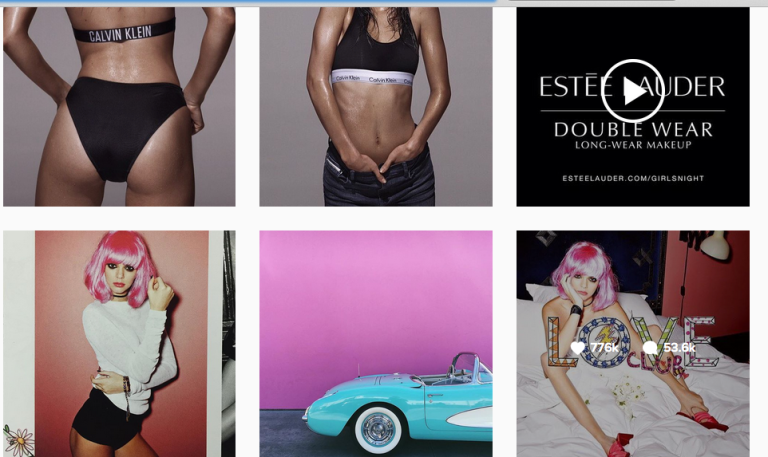 Kendall also made her debut on the VS runway with the VS Angels at the Victoria’s Secret Angels Party this year, and was a stunner!

No offense to Kylie, or the Kardashians, but we think there is a going to be a clear win on who the best boner maker is!

Make sure to vote for Kendall if you think she’s got what it takes!