Looks like Cara has been keeping fit with a recent bout of Tennis! Step aside Genie! 🙂 Cara continues to amaze fans with her new found athletic ability after coming back from the dead.

Check out this photo #courtside with Cara and the LA?? cityscape in the backdrop? How about that cloud rolling in. 🙂 Looks pretty thick out there, Bob, now over to Pete with the news.

Cara was also in one of her current moods earlier in the week: 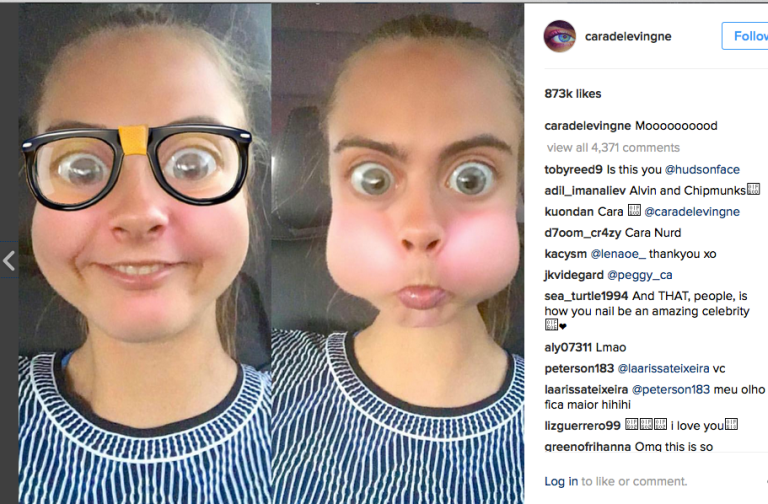 And how about this sickening rendition of a lesbian eater? 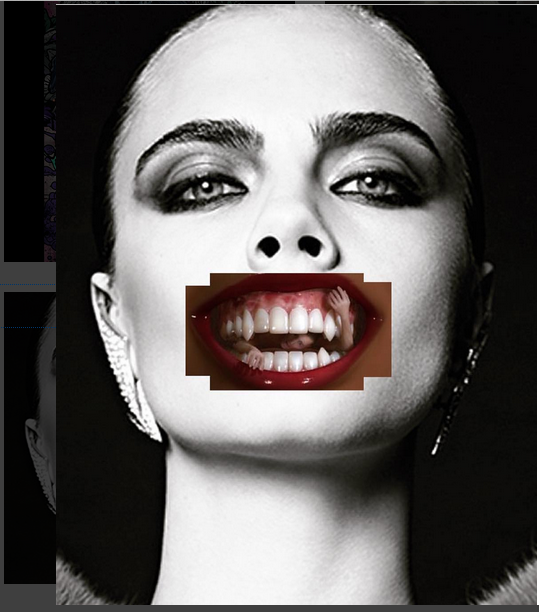 Alright guys, as you know we love Cara but must get back to other news, but make sure to give Cara a follow and help her grow and up and mature into a more experienced actress and model without making her play to many crazy people along the way. 🙂 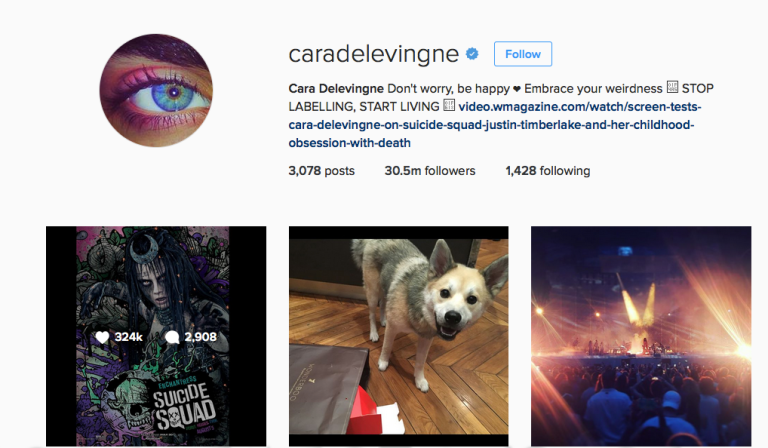 We salute you Cara!