Even Donald Trump has been looking good in his recent press conference following the Brexit, better known as Britain making the golden exit from the European Union, and doing it with just enough style to conjure up some howling.

And we also got these sneak peeks from the British Fashion Council while we were watching Trump do his address to the nation about how Britain is making a big move by going independent again, but after all, they are the toughest. 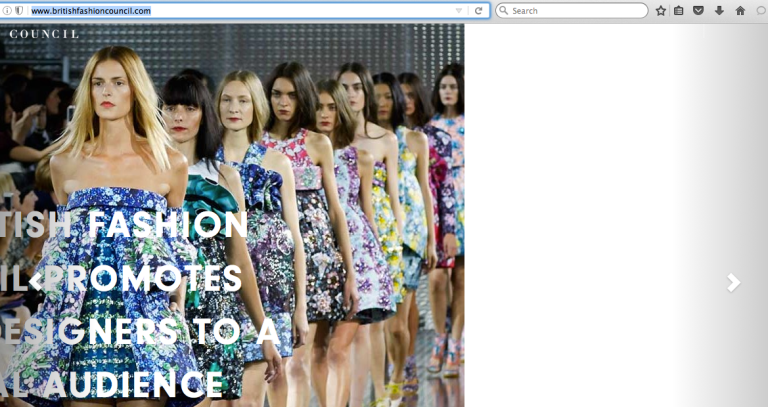 Check out their site for all the leads on British Fashion!
BRITISH FASHION COUNCIL