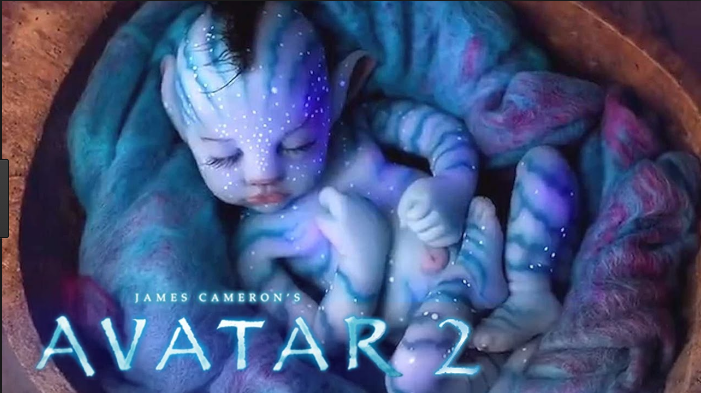 Has anyone seen the new Pandora world being created to give people a taste of what life is like on another planet? Disney and Scott Cameron’s Avatar have teamed up to create a world modeled after the famous Avatar Movie’s Pandora world, and placed it on Earth, where tourists, fans, and visitors can go and get a magical experience beyond their wildest dreams. 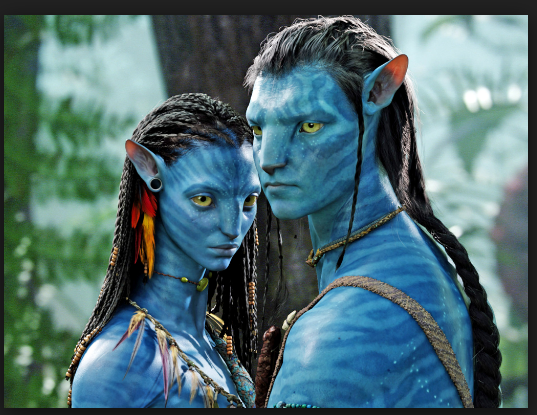 The 12-acre land, inspired by the Avatar movie, opens in Florida in late May at Walt Disney World’s Animal Kingdom. It cost a half-billion dollars to build.

The marquee attraction is Flight of Passage, where a 3D simulator plunges riders into a cinematic world. You feel like you’re riding on the back of a banshee, a bluish, gigantic, winged predator that resembles something out of the Jurassic era. 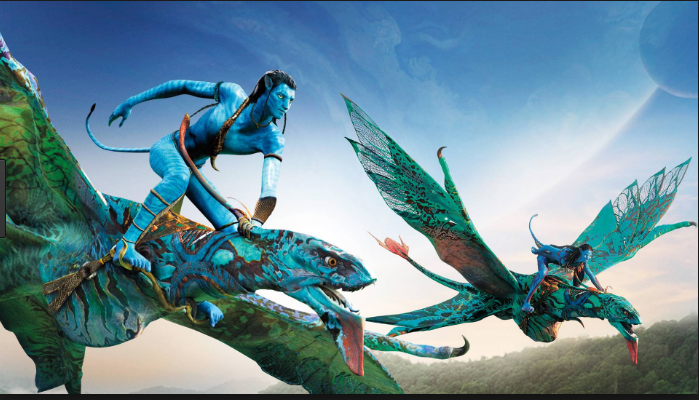 Wearing 3D glasses and straddling what resembles a stationary motorcycle, you’re strapped in, then the lights go out, a screen in front lights up and you’re swooped into a world of blue, gigantic aliens called Na’vi, with moon-filled skies, plunging waterfalls, jumping marine animals and towering ocean waves.

The ride provides an enchanting and intoxicating five minutes that touches all the senses. Blasts of air and spritzes of mist hit your face, and as you fly through a lush forest, a woodsy aroma wafts through your nostrils. A visitor could go on the ride 20 times and not catch half the visual details.”

We are betting this theme park will be sure to be a long-lasting hit, especially with the advent of Avatar 2, set to be released in 2018!

Check out the new Avatar 2 trailer.