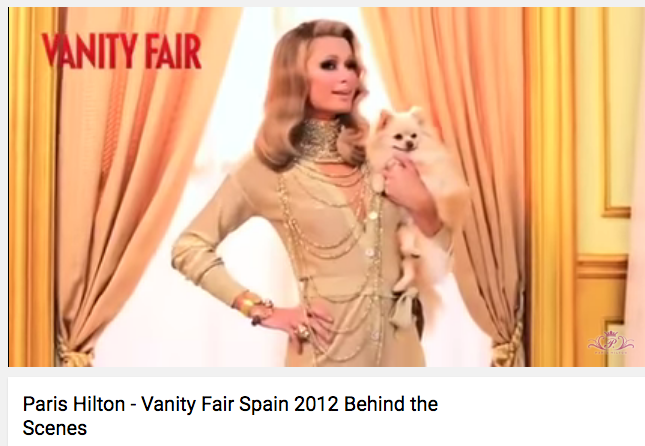 Everyone knows Paris is a seductive enchantress, but there is a real, humourous, and caring side to her also. While being rich as F&*K and sometimes considered and fake and blonde, she has plenty of brains and wit, as illustrated by some of her latest videos, including the one where she pumps gas for real customers. Check it out:

She has really been active on her channel lately posting some real cool footage that hasn’t been seen before, and it is nice to see Paris open up this way.

For instance, checking out this sexy album cover photo shoot video is sure different than the Paris who pumps gas, and this is a good example of fame and makeup can change your appearance. For instance, it is often the clothes that we wear and our appearances for which we are judged for, or recognized by others, and it is often difficult to see the true meaning of people when there are so many complexities that can impact our perceptions.

Of course, the media and the populous have a lot to do with this sort of labelling and interpretation, and of course, everyone is entitled to their own opinion, but maybe people will start to see Paris in a different light. 🙂