While everyone knows the world is not always kisses and hugs, there is nothing more contrary to this logic of love than a nuclear warhead attached to a long range guided missile to put things in perspective. So to better understand what’s going on, we take a look at the North Korea Missile Test, to see how our world is changing, and how it is just a perfect example of how sometimes countries can’t get along, even though the majority of the citizens have no direct impact on whether these countries should be mad at each other or not.

In fact, there are probably many cultures and immigrants from all over the world living in the United States that North Korea has no intention of bothering, so this only makes sense at an economic level, and should basically be considered economic warfare, for if one were to think that the anger were towards the people, then it would definitely be edging onto the absurd. 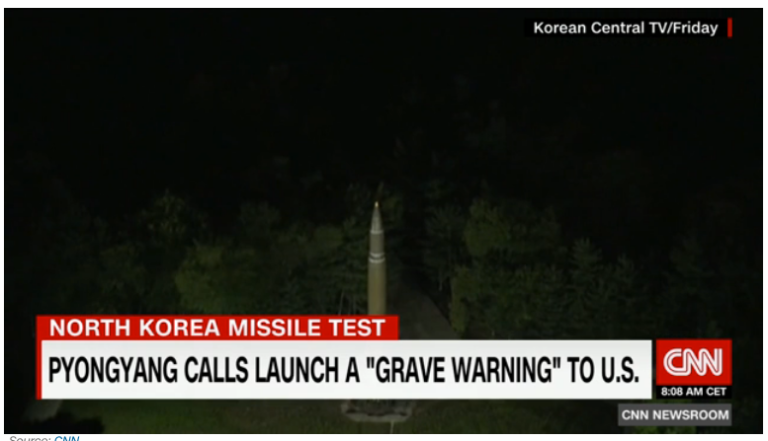