Donald Trump has signed the directive to return man to the moon, reporters announced recently, indicating that the time has come to regain control of the galaxy, starting with the moon, and using it as a strategic staging point for Mars exploration.

While the moon has remained a viable resource for decades, the lack of human foresight and intelligence has prevented any serious missions to return to our closest neighbour, however, under the wise move recently delivered by President Trump, humans will now have a chance to return to the Moon, one of the most beloved planets in our galaxy. 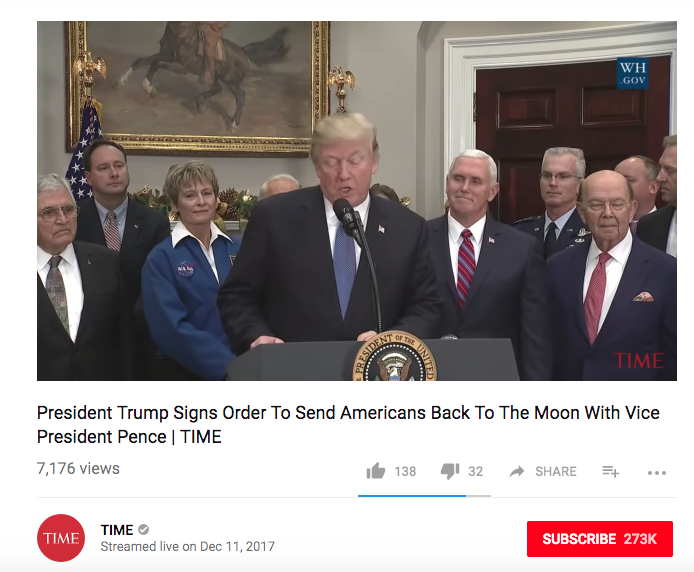 There is really no reason why we shouldn’t have been exploring moon for decades now, but at least our technology is to the point where we can go to the moon more effectively, and explore it more effectively than we have in the past.

Our new technologies and understanding of the moon, from sitting earthside the past 50 years has given us much intelligence on how the moon acts and reacts as our closest neighbour, and with our intelligence of the moon’s crust, glacial systems, and terrain, we have a very solid understanding of how to approach a more civilized approach to galactic living and exploration. 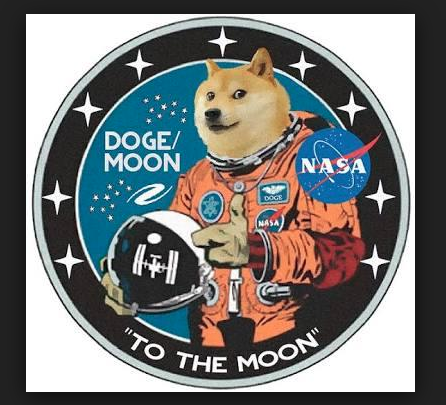 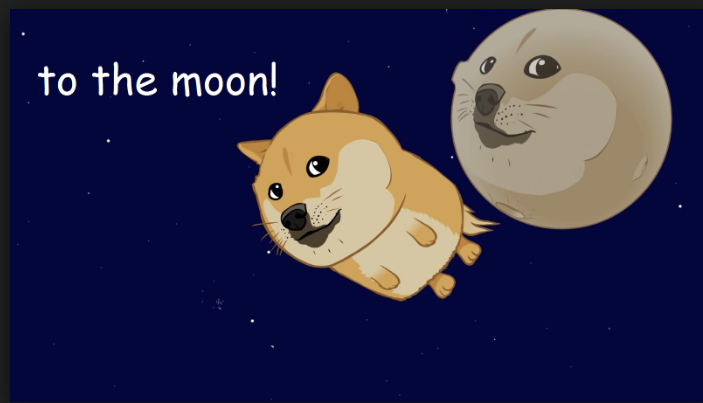