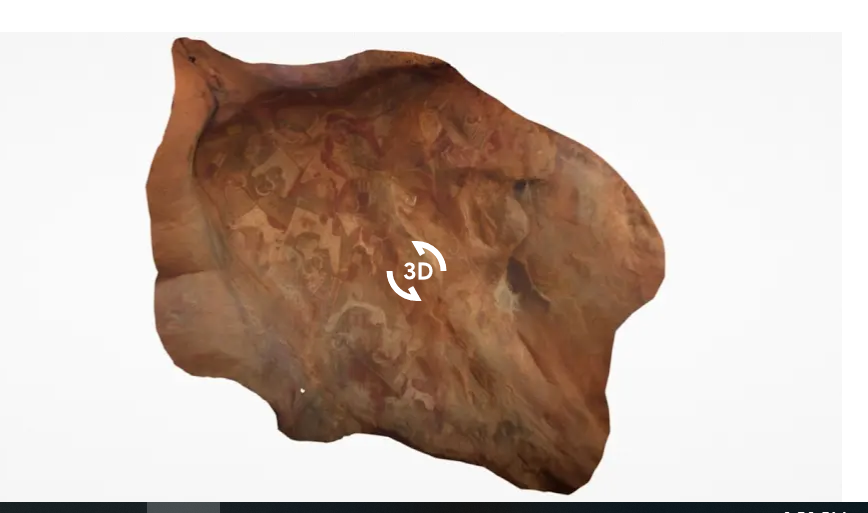 Always had a passion for archaeology, but never had the chance to study it?

Step aside Indiana Jones, as Google has now started their open heritage project! 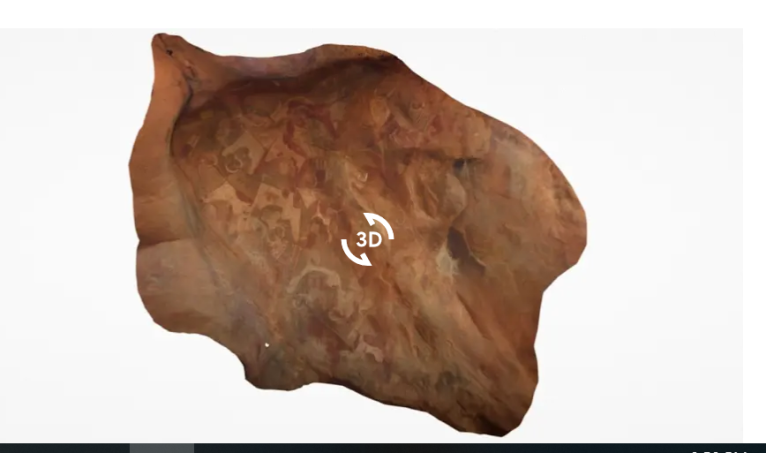 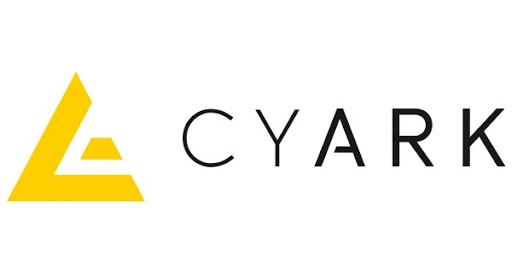 John Ristevski, Chairman and CEO of CyArk, on how people are digitally preserving the wonders of the world

The world’s cultural heritage faces many threats, but it can be protected

Watch how people around the world are preserving our shared history

Amazing places that have been damaged by war and modern development

Capturing the Tomb of Tu Duc and Complex of Huế Monuments

Fun fact: on the stele, Tu Duc wrote a 5,000 character epitaph about mistakes he made in his reign

On the frontlines against cultural destruction in Syria

A virtual stroll through Bimaristan of Nur al-Din in 3D

Christian church in the heart of Damascus

Take a virtual pew in The Chapel of Saint Ananias

Explore the Hammam Nur al-Din as if you were there

The Madrasa al Jaqmaqiya in 3D

3D modeling temples, churches and religious sites around the world

One of Mexico’s most famous sites

The Cathedral’s Altar of the Kings in 3D

The Greek site at risk from tourism

On the shores of Lake Ohrid

Fly inside the Church of St. Sophia in 3D

The roofs of Lukang Longshan in 3D

The Heart of Neolithic Orkney

Discover the temples of Bagan

Discover the temples of Bagan

The ancient city once home to 10,000 temples

The story of rapid-response preservation

Workers climb the Bamboo scaffolding built around the damaged temples in Bagan, Myanmar.

Beautiful objects you can pick up, turn around and explore in 3D

Meeting place of Māori chiefs and the British Crown

A 3D model of the Ngātokimatawhaorua war canoe

A carved stele of the supernatural being Lanzón

An Aztec temple in Mexico City

A stone Chacmool figure in 3D

A Buddhist monastery on the Silk Road

A 3D model of Jaulian

Going underground in 3D models of these hidden spaces

Preserving the oldest rock art in Africa for future generations